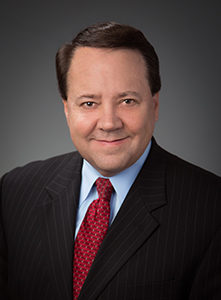 Chairman of the Board

In October of 2017, the Ohio Business Roundtable announced the hiring of former Congressman Pat Tiberi as President and CEO of the Roundtable. During his 17-year tenure in the U.S. House representing central Ohio, Tiberi served as a senior member on the House Ways and Means Committee which has jurisdiction over tax issues, Medicare, Medicaid, Social Security, and trade agreements. He also served as chairman of the Ways and Means Subcommittee on Health where he worked to improve the quality, affordability, and accessibility of healthcare. Tiberi also served on the Subcommittee on Tax Policy, which he chaired from 2011 to 2014.

Throughout his time in Washington, Tiberi was a tireless advocate for comprehensive tax reform that would create a fairer, more transparent and more competitive tax code. Immediately prior to Tiberi departing the House, Congress passed the biggest tax reform in a generation, to make our businesses more competitive, create jobs, and provide much-needed relief to American families. Similarly, in his final year in the House, Tiberi served as Chairman of the Joint Economic Committee, where he worked with members to examine economic policy and to help grow the economy… READ MORE 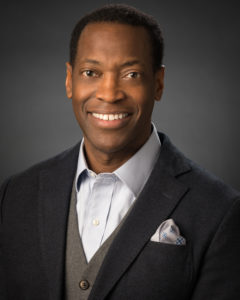 Prior to Grant Street Partners, Ted served as Senior Vice President of Public Affairs for Starbucks where he was responsible for global public relations, public policy, community impact, international crisis, and the company’s people, planet and profit-positive goals and objectives. Prior to Starbucks, Ted served as Vice President & Senior Counsel for Company Affairs at L Brands. He co-led the external and regulatory affairs portfolios, and the environmental, social and governance strategies for the enterprise. 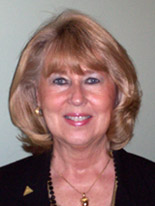 As founder, more than 30 years ago, of one of the region’s first woman-owned insurance agencies, Beverly Beery has long been a part of the Lima community, an active advocate for small businesses and enthusiastic volunteer with community-service organizations focused on children. She is past president of Northwest Ohio Health Underwriters and the National Association of Insurance and Financial Advisors; she has also served on the National Federation of Independent Business Leadership Council and the Lima/Allen County Chamber of Commerce. In 2018 Beverly was recipient of the Lima community’s Jefferson Award for Public Service. 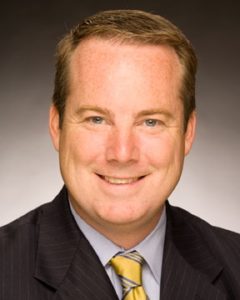 Gary Z. Lindgren has served as the President of the Cincinnati Business Committee since August 2007.  The CBC is a private organization comprised of the region’s top CEO’s whose mission is to improve economic development and education. In late 2012, the CBC helped launch the Cincinnati Regional Business Committee which includes CEO’s from nearly 100 mid-size Cincinnati companies. Lindgren serves in a similar capacity for CRBC.

In his role, Lindgren is responsible for organizing business leadership from CBC and CRBC to address critical issues facing the city and the region. During his tenure, the CBC has spearheaded efforts to accelerate an innovation economy in the Cincinnati region. The CBC’s Regional Innovation Task Force launched Cintrifuse – an organization charged with scaling the innovation ecosystem while increasing risk capital and the number of venture-worthy companies in the region… READ MORE 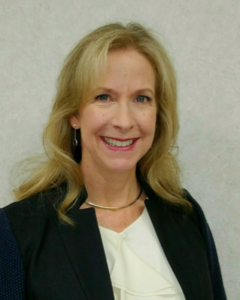 Kenny McDonald serves as the third president and CEO of the Columbus Partnership, a civic organization of Columbus’ top business leaders. The Partnership was founded in 2002 to improve the economic and cultural base of Central Ohio. McDonald is responsible for leading strategies focused on diversity and equity, growth and development, and business and civic innovation, in order for the Columbus Region to achieve its vision to become the most prosperous metropolitan area in the United States. 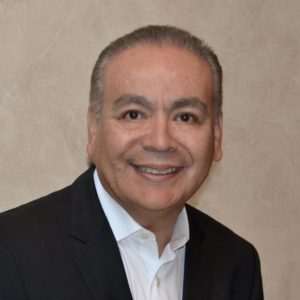 Roland Medrano is founder and managing director of Regal International, a Columbus-based management and consulting firm.  Building on his extensive apparel and retail career in international sourcing and supply-chain management, he has put his entrepreneurial talents to work in a number of other industries: owner of the central Ohio franchise of Office Evolution, an office-space provider; co-owner of Coastal Waters, an apparel lifestyle brand; and most recently CEO and co-owner of La Mega Media, Inc., the largest Hispanic media platform in Ohio, which operates radio stations in Columbus, Cincinnati and Cleveland and a newspaper with circulation throughout Ohio and Northern Kentucky. He also serves on the executive board of the Hispanic Chamber of Columbus.

Fabian T. Padamadan is an Executive Director for J.P. Morgan Private Bank, where he serves as the Market Team Lead for Central Ohio.

As the Market Team Lead, Fabian has direct client and management responsibilities for a team of professional advisors and specialists in banking, strategic credit, fiduciary, investments, wealth advisory, and specialty assets. Collectively they are able to provide a holistic, integrated plan to help meet client’s financial goals… READ MORE 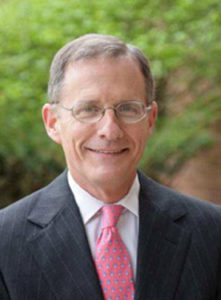 Daniel S. Peters is president of the Lovett & Ruth Peters Foundation in Cincinnati, Ohio.  The foundation focuses on improving the quality of K-12 education nationwide. Dan previously spent 17 years at Procter & Gamble where he held a variety of executive positions in advertising, purchasing and research & development.  Dan is the former chairman of the Philanthropy Roundtable, a national association of grantmakers in Washington, DC, and co-founder of the Alliance for Charitable Reform, a Washington, DC-based organization advocating common-sense reform of the non-profit sector.  He currently serves on the boards of Hillsdale College and the Philanthropy Roundtable… READ MORE

Baiju R. Shah is the President & CEO of Greater Cleveland Partnership, the region’s leading economic development organization and with over 12,000 members, the largest metropolitan chamber of commerce in the nation. Guided by a board of corporate and entrepreneurial CEOs, the organization focuses on accelerating growth and inclusive prosperity through strategic initiatives, business services, real estate, and advocacy… READ MORE 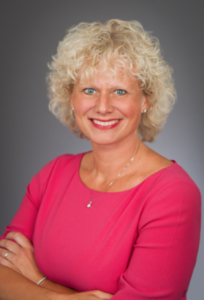 Margie is a Senior Human Resources Executive and leader with a proven track record of delivering results in challenging assignments.  She has consistently aligned human resource strategy with business goals to achieve significant improvements in employee engagement, organizational productivity and management capability.  Margie has a broad experience in all aspects of Human Resources and progressive growth within changing organizations.  She has demonstrated the ability to lead change initiatives at the grass roots level.  Margie is a trusted partner to senior executives and their leadership teams.

Most recently, Margie is the Senior Vice President Human Resources, Diversity and Inclusion for the Federal Reserve Bank of Cleveland.  In this role she has responsibility for all aspects of the HR function as well as serving as the OMWI Director (Office of Minority Women Inclusion).  She is a member of the Senior Leadership Team and reports directly to the First Vice President, COO.  Recently she was appointed as the Vice Chair of the Subcommittee on Human Resources for the Federal Reserve System… READ MORE